Suicide rates are growing but suicide still remains a preventable act.  As reported by the CDC, approximately every 11 minutes someone takes their own life in the USA .  This has led suicide to becoming one of the leading causes of death in our nation, and a major cause of preventable death, as suicide can be prevented with appropriate mental health support and advocacy.  For each suicide, there are more than 26 attempts that often end up hospitalized.  Suicide has become a global problem impacting countries considered high, middle, and low income, it does not discriminate.

Untreated and undiagnosed mental illness is a leading contributor to suicide.  According to the CDC, “Many factors can increase the risk for suicide or protect against it. Suicide is connected to other forms of injury and violence. For example, people who have experienced violence, including child abuse, bullying, or sexual violence have a higher suicide risk. Being connected to family and community support and having easy access to health care can decrease suicidal thoughts and behaviors.”

The documented risk between suicide and untreated and undiagnosed mental illness shows it to be one of the leading causes of suicide.  Depression and alcohol use disorders stand out among the top contributing disorders.  Life crisis often leave people feeling unable to deal with the stressors of that moment, this can lead to extreme impulsive decisions such as suicide.   Life crisis are not limited but may include:  financial problems, divorce, break-ups, illness, an arrest, and chronic pain.

Suicidal behavior is also highly correlated with any group or individual experiencing abuse, violence, conflict, disaster, and isolation.  Those experiencing these difficult scenarios often feel that they have no out and begin to lose hope for the future.  Additionally, those in groups that experience discrimination are some of the most vulnerable to high suicide rates.  These groups include refugees, migrants, prisoners, those of the LGBTQ+ communities, and indigenous peoples.

We have discussed that there are many reasons that may lead to suicide, but the biggest risk factor to watch for amongst all others is found in anyone who has ever had a previous suicide attempt.

As Depression is one of the leading contributors to suicide, we have decided to include a link to our past article entitled

“6 Beliefs That Keep You From Seeking Help For Depression.” 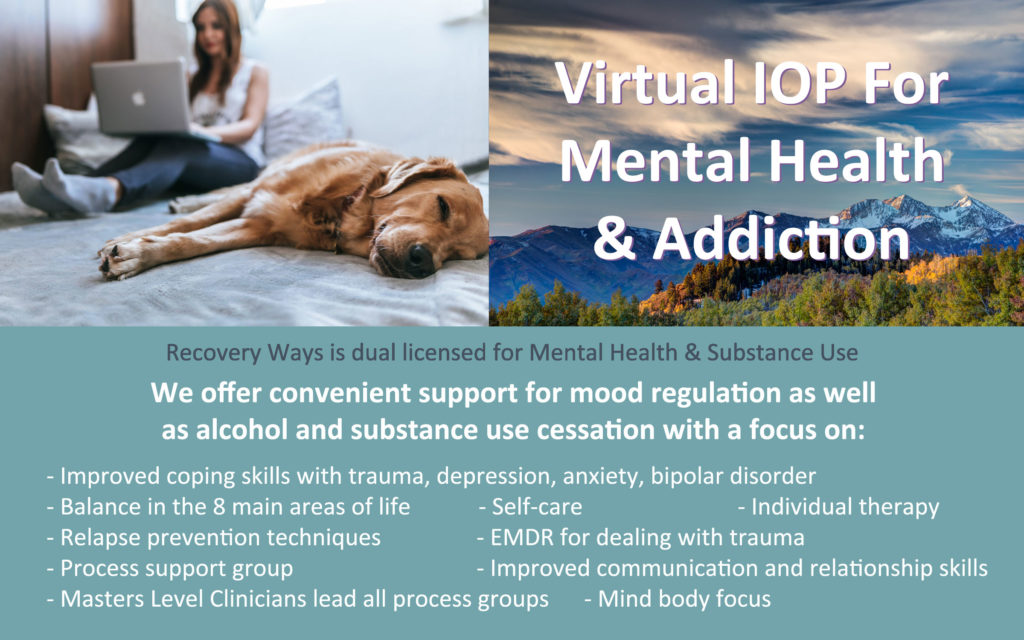